At The Club, Newnham High Street. 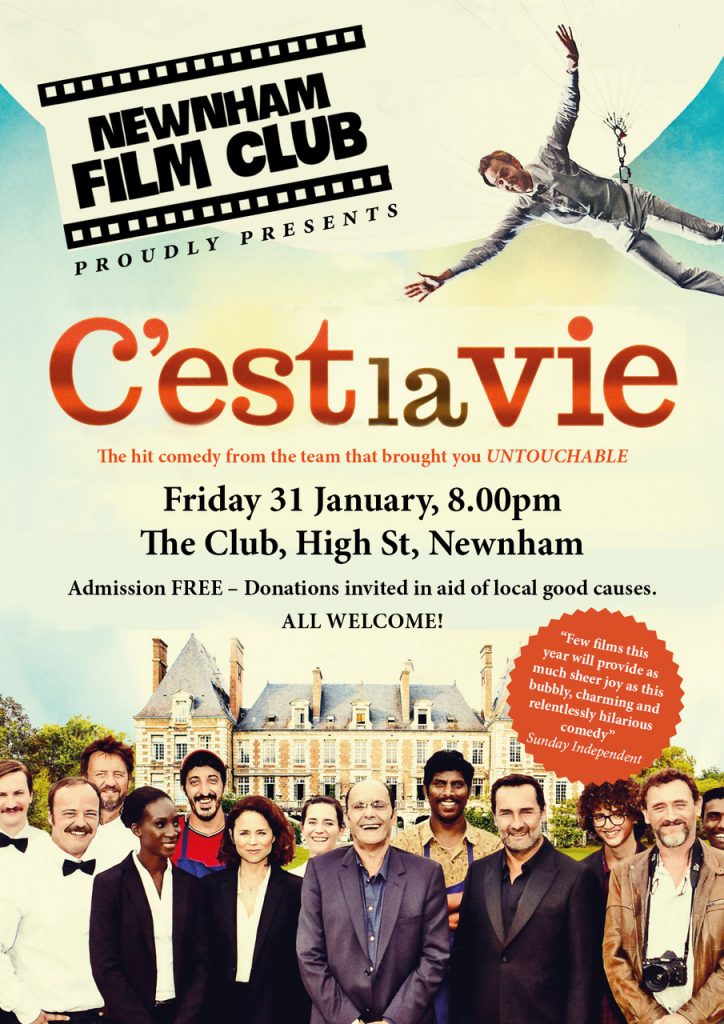 Despite receiving a scandalously cursory release in this part of the world, The Intouchables – a hugely feel-good 2011 comedy about the friendship between a millionaire quadriplegic and his Senegalese caretaker – has steadily and deservedly built a cult following.  The writing and directing team of Olivier Nakache and Éric Toledano made less of a splash with follow-up picture Samba, a 2014 immigration dramedy featuring Omar Sy, Charlotte Gainsbourg and far too many other people and plot contrivances.

C’est la Vie, the team’s new similarly socially-conscious comedy, is arguably even more cluttered – and yet somehow it works like a charm. That’s in keeping with the plot, which sees everything go wrong for beleaguered wedding planner Max (Jean-Pierre Bacri), only to somehow come good in the end.

It looks fabulous, but behind the scenes, they’ve lost the DJ, the photographer keeps eating the canapés, the lamb spoils, and there’s a rumour that someone from revenue is sniffing around the event. Max’s brother-in-law, a depressed ex-teacher coming back from a breakdown, is secretly in love with the bride. The groom’s mother is popping up on a dating app. Josiane (Clément), Max’s assistant and lover, is furious that he hasn’t left his wife yet.

And finally, the electricity blows, allowing DOP David Chizallet (Mustang) and the lighting department to conjure a spectacular set-piece. 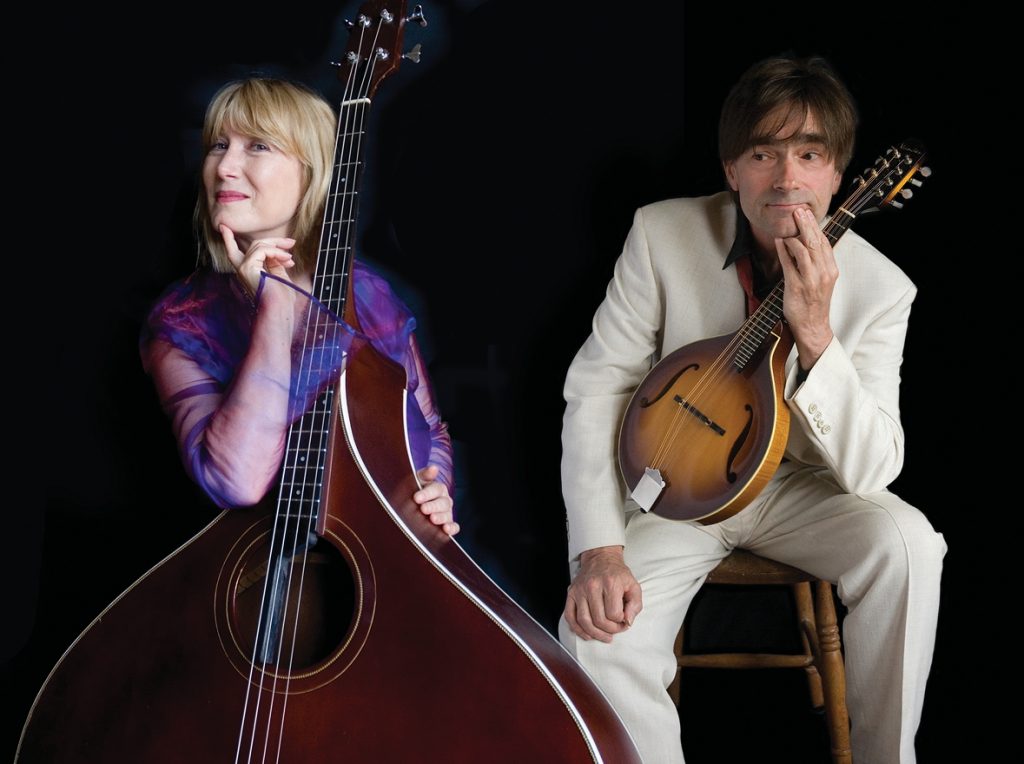 SIMON & HILARY Across Britain from Shetland to Sark, and across the globe from Vancouver to Singapore, Simon Mayor and Hilary James have brought their special blend of dazzling musicianship.

If they have a speciality, it’s an ability to combine a truly diverse array of talents into a hugely entertaining stage show. There can’t be many performers who slide easi≠ly from a beautifully evocative Irish ballad into a mandolin and guitar version of Handel’s Arrival Of the Queen Of Sheba and then have the audience singing one of their own notorious comic songs, but it’s this wry humour and an easy, informal stage manner that holds it all together.

The duo’s musical diversity has led to an equally broad range of festival invitations from Henley Classical Music Festival (England) to the Stephen Leacock Humour Festival (Canada), the Vancouver Folk Festival and countless folk and Celtic festivals throughout the world.

Hilary James’ ‘elegant singing’ (Daily Telegraph) has received huge acclaim: quintessentially English but easily crossing the great musical divides from Celtic ballads to blues and Berlioz. She’s famed too for an unlikely taste in bass instruments (she could turn up with her giant mandobass or slimline semi-acoustic double bass), accompanying Simon on guitar on anything from Vivaldi to bluegrass and even managing a step dance if the wind is in the right direction.

Simon Mayor started out as a guitarist and fiddler, but his current position as one of the world’s foremost mandolinists (and composer for the instrument) has led to an ever increasing number of invitations to play and teach at festivals and conventions (most recently the Classical Mandolin Society of America in 1999). Since 1990, his Mandolin Albums have been applauded in Celtic and classical circles alike.

HERE IS A SAMPLE OF THEM PLAYING

Here are just some of the people and places we have given financial support to during the last few years.