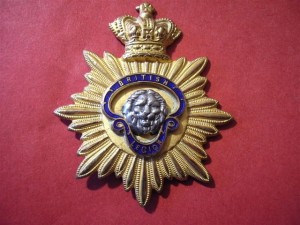 The Newnham branch of the Royal British Legion is a small friendly group of military and ex military personnel, who enjoy meeting once a month, to have a beer, a good chat and discuss anything to do with the military, charitable events, or anything else that a member may wish to raise at the meeting.

The meetings take place at The Club in Newnham, which has a very good atmosphere, every 2nd Tuesday of the month, at 2000hrs.

There is a yearly subscription which is the cost of approx four beers or two packets of cigarettes.  The money goes to the main British Legion fund.

The Royal British Legion is for anybody with a military back ground.  If you would like to join and give up one night of television a month please contact:-

See pictures and a description of the recent Tour of The Battlefields.

Recent vist to the     Arboretum Staffordshire

A Letter from Towser from the Arboretum

some Quick Links to other parts of the site